PHISO is a legal body registered under the number 239/054/55 It is recognized by the Government of Nepal and tax-exempted. 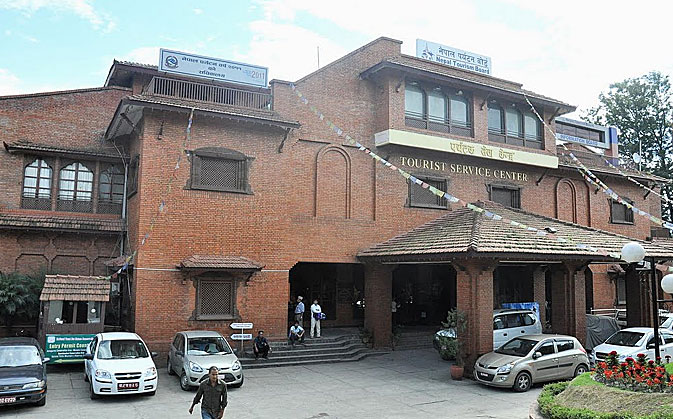 PHISO presented a proposal to Nepal Tourism Board

On the 27 June 2015, the Peekye Tourism Development Committee, formed under the Peekye Hill Social Organization (PHISO), presented a proposal to Nepal Tourism Board. The aim of the proposal is to Develop the entire Peekye Hill Region as one of the New Tourism Region in lower Everest Region. Because Peekye is a perfect area for those who have little time but wish to experience varied trek, see Everest in full scale, enjoy deep blue skies, visit typical villages, and experience the mountain climate without seasonal barriers! Each season of the year has its own beauty – its own feel – to make a trip to this area worthwhile.

The major attractions of the area are its villages with their traditional life, delicious Sherpa food, festive Buddhist monasteries and shrines, the dense forests of pine and juniper, the varieties of rhododendron (which start blooming from March and remain on till September), and the many colorful birds including the national bird, danphe, of Nepal.

The views from Peekye is indescribable, stretching from Kanchenjunga in the far east to Annapurna in the west (one can view Kanchenjunga, Makalu, Everest, Lhotse, Nupse, Number, Khatanga,  Gaurishanker, Ganesh Hima, Langtang, Manaslu, Annapurna, and uncountable other peaks in the row) and from north to south (the view toward the west and to the south takes in countless hills towards an invisible horizon). And all along the trail both sunrise and sunset views are truly breathtaking. The sunset view from Deurali, Golla, Ngaur, Peekye, Patle Pati has nothing that compare with it in other parts of Nepal, dipping behind the mountains that are southwest of Kathmandu.

The entire area of Peekye is pastureland of the Sherpas of the surrounding area. The period from May to October is spent in this heaven with cattle (naks and yaks). Complementing the rich pastureland are three major cheese factories (more than anywhere else in Nepal in number and quality). Two of them can be visited on our trail, to a warm welcome from their managers with a cup of tasty tea or warm milk and piece of fresh cheese!

The PHISO is very positive that the Nepal Tourism Board and ministry will accept the proposal and appreciate us for presenting this region which been hidden for such long time.